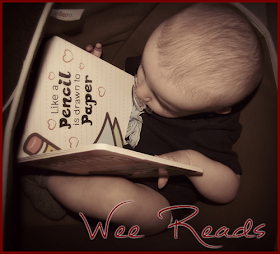 Ever since Finn was born, and even before then, we would read to him. We wanted to show him reading from an early age. Now he loves us to read the same books, over, and over, and over. But it is the sweetest thing, when he likes to pick out a book and climb into our laps. 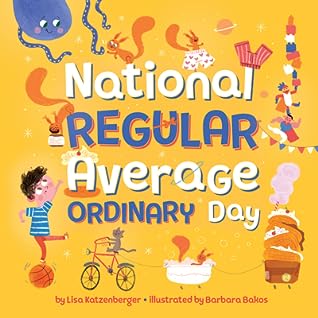 Even the regular, average, ordinary days can be celebrated with this charming picture book!
Peter does not like being bored, so he comes up with a way to have some festive fun--he'll celebrate a different holiday each day! He even rates them on a scale of 1 to 10. But when he wakes up one morning to discover there isn't any holiday, he realizes he'll have to take matters into his own hands and make up his own! That's easier said than done, though, and nothing seems to go right--until Peter realizes that even a regular, average, ordinary day can be something worth celebrating

What's your favorite part of the book?
National Underwear Day!! He was wearing underwear all over his body and then he scared the cat.

What do you think of the cover?
I like the octopus and the squirrel in the underwear! That's so silly. 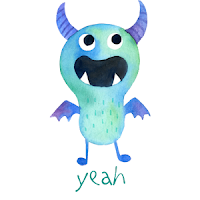 This was such a cute book that teaches about boredom and well, how not to be bored.
Peter starts off by saying how completely bored he is with everything. He's tired of the same stuff over and over. So he decides that holidays are fun and he wants every day to be a different holiday. He comes up with underwear day, ignore your sister day, walk backwards day, and many more. Finally he ends up running out of holidays! He tries combining them and realizes quickly that's a bad idea.
He finally decides to use his imagination and pretend and wow he actually has fun!
I think it has an important message about not being bored and how you don't need anything but your imagination to have fun. 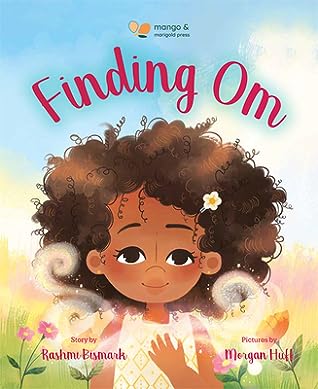 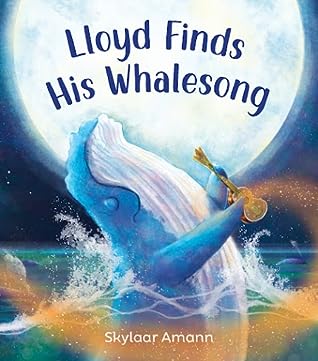 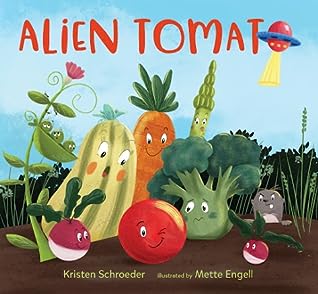 I live in La Grange, IL in a hundred-year-old Victorian house with sloping hardwood floors, glass doorknobs, and the tiniest bathroom you've ever seen. I have a great husband and amazing boy-girl twins. I'm an active member of SCBWI, where I volunteer as the Social Media Coordinator for the SCBWI-Illinois region. I work part-time as a technical writing consultant to fund my writing conference habit. I am represented by Wendi Gu of Sanford J. Greenburger Associates.