Waiting on Wednesday: The Deep by Alma Katsu and Malice by Pintip Dunn


Jenn's Pick: I Can't wait to have my hands on this!

This is the only way to explain the series of misfortunes that have plagued the passengers of the ship from the moment they set sail: mysterious disappearances, sudden deaths. Now suspended in an eerie, unsettling twilight zone during the four days of the liner's illustrious maiden voyage, a number of the passengers - including millionaires Madeleine Astor and Benjamin Guggenheim, the maid Annie Hebbley and Mark Fletcher - are convinced that something sinister is going on . . . And then, as the world knows, disaster strikes.
Years later and the world is at war. And a survivor of that fateful night, Annie, is working as a nurse on the sixth voyage of the Titanic's sister ship, the Britannic, now refitted as a hospital ship. Plagued by the demons of her doomed first and near fatal journey across the Atlantic, Annie comes across an unconscious soldier she recognises while doing her rounds. It is the young man Mark. And she is convinced that he did not - could not - have survived the sinking of the Titanic . . .


Ash's Pick: I need to read this NOW!

What I know: a boy in my school will one day wipe out two-thirds of the population with a virus.
What I don’t know: who he is.
In a race against the clock, I not only have to figure out his identity, but I’ll have to outwit a voice from the future telling me to kill him. Because I’m starting to realize no one is telling the truth. But how can I play chess with someone who already knows the outcome of my every move? Someone so filled with malice they’ve lost all hope in humanity? Well, I’ll just have to find a way—because now they’ve drawn a target on the only boy I’ve ever loved... 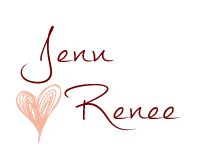 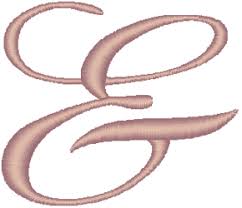